The Vox AC50CP2 Classic Plus amplifier head is a high-gain departure from the company’s legendary chiming tube amps. This beast is capable of going from pristine clean to scorching high-gain. Sure, the handsome Vox styling is still there, but plug in and be prepared to rock! Features include dual switchable channels (including a new high-gain channel), 50-watt output from an EL34-equipped power section, DI output, and separate EQ for each channel. You’ll find a fire breather inside the classic package of the Vox AC50CP2 Classic Plus head.

Channel 2 adds increased versatility with a specially-voiced EQ tailored to deliver tones ranging from classic rock and blues to high gain classic metal. Tone shaping controls added to Channel 2 include a Bright switch for boosting high-mid and upper frequencies at lower gain levels and a Fat switch which refocuses the guitar’s midrange response for a smoother, creamier gain perfectly suited for lead playing. An independent Presence Control combines the active power amp circuitry with the passive preamp circuitry for added bite and clarity even at the highest gain levels. The Presence control also acts as a high frequency filter when used at lower settings for sweeter, less aggressive preamp tone.

This amp offers a high-quality footswitchable spring reverb with level control for each channel, as well as a versatile series effects loop with selectable level control (approx. +4 dBV and -10 dBV) and true bypass switching. For further connectivity, when the effects loop is switched off, the effects send remains active and may be used to output signal to another device such as a tuner or additional amplifier.

The AC50CP2 includes a balanced XLR and unbalanced 1/4″ DI outputs with a switchable speaker-emulating low pass filter. This means you can record the amp direct, or run it straight into a PA system for maximum flexibility. The DI output was designed to provide consistent output level that is independent of the amp’s master volume control – perfect for recording cranked amp tone during late-night sessions. 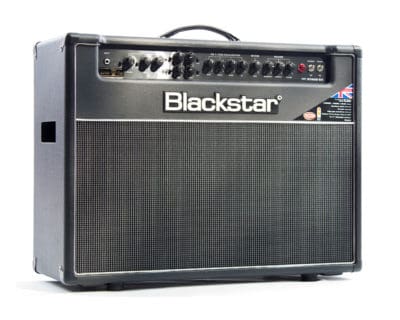 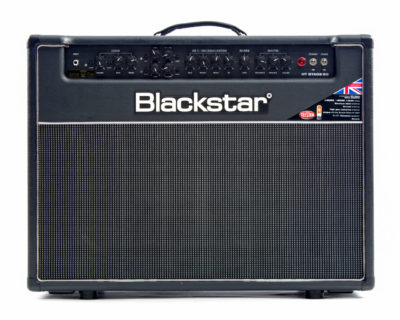 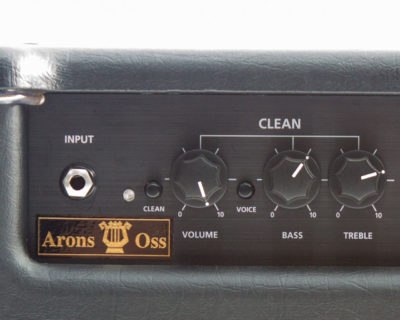 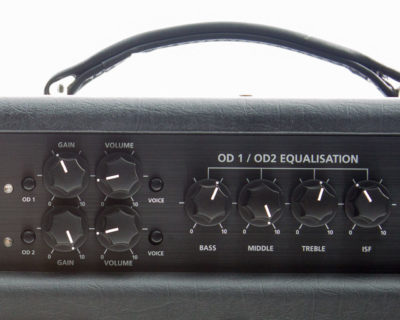 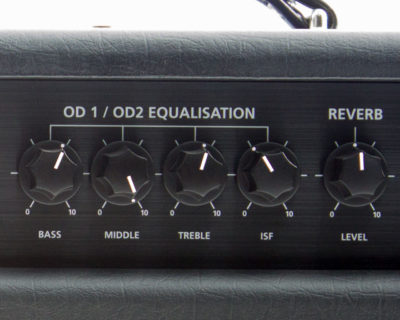 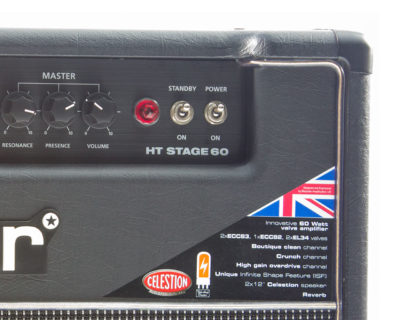 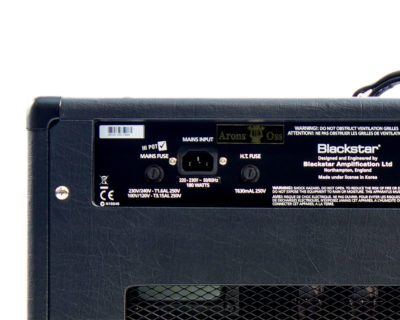 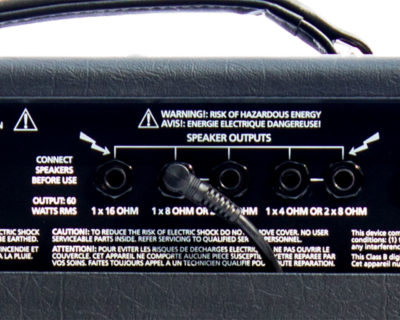 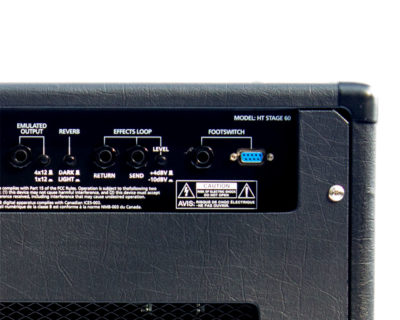 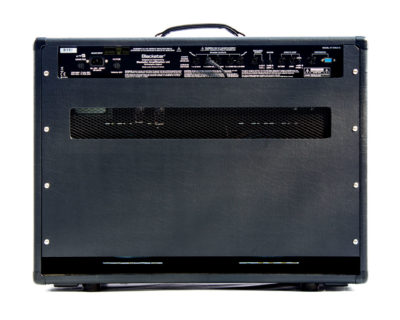 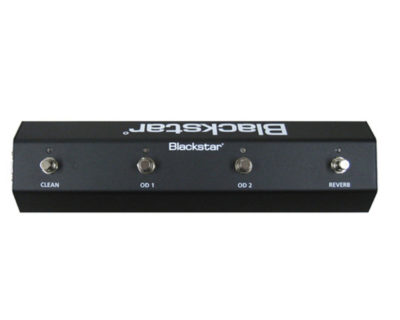 There’s no shop or business behind this website, just a dude with too much stuff and one pissed off wife. So, in order to shift some of this gear, I built me a little shop, just for showcasing the amps and cabs I want to sell. Well okay, maybe to show off my web skills a wee bit too… Anyway, I hope you like what you see here and if you’ve any questions or requests, just get in contact through the form, e-mail or phone!